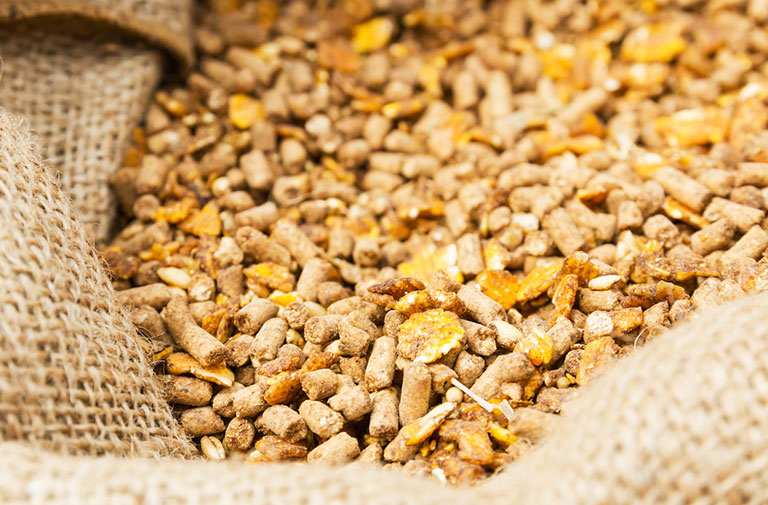 Posted at 17:04h in Technical articles by nuevoadmin

The benefits of feeding diets low in crude protein are examined in view of the recent increases in pig feed prices worldwide.

Progress made during the last two decades in the field of genetics has created a modern pig that grows faster, lays down more protein and less fat, and yields a leaner carcass. At the same time, modern pigs have become better eaters, enabling high feed intake even from the very early days of life.

Nevertheless, during the last five years, the cost of cereals and proteins sources has increased by 30-40 percent, and this has forced nutritionists to reconsider applied nutrition practices. These two crucial factors (modern genetics and feed cost) when taken into account require a different approach in least cost formulations to ensure ongoing profitability for pig producers.

Many genetic suppliers today recommend pig diets with low levels of crude protein, and lower than before levels of digestible lysine, while at the same time maintaining high energy levels, for all growth phases. Clearly, this arises from the ability of the modern pig to consume more feed and thus receive -on a daily basis- the required amount of nutrients.

Quite often, I have been asked to formulate exactly as prescribed in such nutrition manuals, but field results do not appear to justify such differentiation, especially if this comes at an extra cost to the farmer.

Undoubtley, low protein diets, adequate in all amino acids, ensure that no excess will end up in the large intestine to function as substrate for the microflora. If this were to happen, the fermentation of the undigested protein would cause a reduction in the ability of the colon to absorb water.

Eventually, this would lead to pasty feces and in some severe cases to watery diarrhea. Based on practical experiences, when such diets are fed to finishing pigs, there is often a significant reduction in “unspecified” diarrheas and rectal prolapses. The result is a marked improvement in feed efficiency, pig uniformity and overall profitability.

In addition, new research evidence suggests a positive relationship between low dietary crude protein and enhanced carcass quality characteristics, such as increased loin and ham intramuscular fat, and decreased back fat thickness. Of course, this is only one part of the equation, as genetics have an equally significant influence.

Finally, it should be mentioned that low-protein diets have been shown to reduce nitrogen excretion by 30-50 percent, depending on original specifications, ingredient selection, and magnitude of reduction in dietary protein concentration.

In general, for each percentage unit reduction in dietary crude protein, nitrogen excretion is expected to be lower by approximately 8 percent. Thus, low protein diets contribute towards a more sustainable agriculture industry by preserving precious resources and reducing environmental pollution.

When it comes to new pig feeding strategies to reduce feed cost, while achieving the maximum benefit out of modern genetics, a low- protein diet balanced for all digestible amino acids at the correct ratio to lysine is the “key” in feed formulation.

For more information, check out: